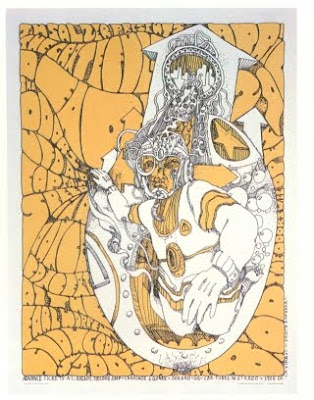 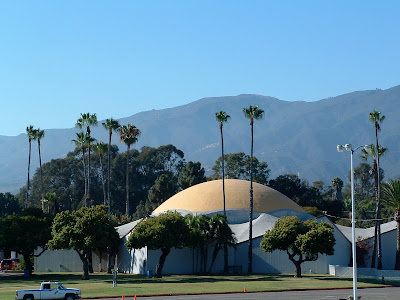 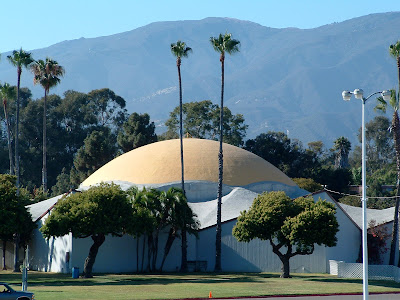 
The Earl Warren Showgrounds were originally developed as the permanent location for the Santa Barbara National Horse and Flower show as well to attract and support other equestrian and agricultural events to the Santa Barbara area. In 1950, a site at the corner of Las Positas Road and Calle Real was selected for the showground. The state of California, using funds provided by the horse show association, purchased 136.5 acres of land at the site. To gain support for construction of the facilities from the city of Santa Barbara and the local community, the district gave eighty-two acres to the city to add to the community golf course and ten acres for the construction of Adams Elementary School.

In 1955 the 19th Agricultural District received state authorization to plan and build the only fairgrounds in California specifically designed for horse and flower shows. The Equestrian Facility was completed in 1958, with the Exhibit building in 1959 and the administration building was added in 1961.

I first became acquainted with Earl Warren's (as it became popularly known) in the mid-Sixties when I attended a custom car show in the same exhibit hall later used for concerts. Jim Salzer, a local record store owner and musician, became the main promoter of shows in both Santa Barbara and Ventura County, getting his start at the Starlight Ballroom in Oxnard, presenting such groups as the Count Five, Captain Beefheart and Martha and the Vandellas.

What follows is a very preliminary listing of shows at Earl Warren's; feedback, corrections and comments are solicited. (All shows listed took place in the Exhibit Hall, unless denoted otherwise)

June 6, 1969: Jefferson Airplane, Steve Miller Blues Band, Pulse (power is cut before the end of show, Airplane drummer continues on for a few minutes, then ends show) (in Arena)

August 16, 1969: Blind Faith, Delaney and Bonnie and Friends, Free, Zephyr (Salzer speaks to audience before Blind Faith intro with regard to crowd breaking in to venue; this is the last show he promotes)(in Arena)